Subscribe for the latest industry news, technologies and resources. 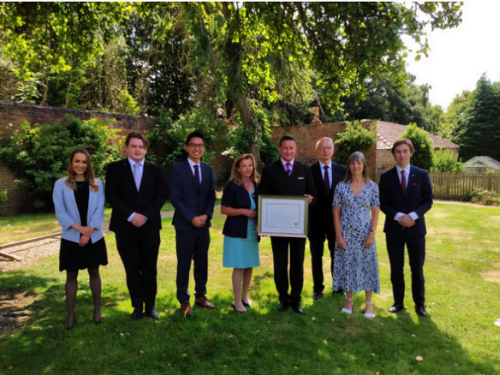 Coltraco Ultrasonics has joined a rare group of businesses in winning a second Queen’s Award for international growth, just three years after picking up the first.

It reflects not only its world-leading instrumentation and systems born of great science but also just how much time and effort is put into operation planning and export strategy. As Darwin said: “It is not the strongest that survive, not the most intelligent, but the most responsive to change.”

And in recent years the world has been in flux, which could have derailed those who were sluggish or unprepared to adapt. Coltraco Ultrasonics has been neither. The company is owned and led by Dr Carl Stephen Patrick Hunter OBE, once a military man who has planning, leadership and action as part of his DNA.

The company has been exporting for decades and it is that very fact that gave them a head start when Covid-19 ushered in more global change.

Dr Hunter said: “We knew from the offset a crisis of global proportions was on its way because we were already a high exporter and had information coming in early from around Asia effectively giving us four months warning that something was afoot and allowing us to react quickly.

“We knew we had to establish a new Resilience, Diversification and Growth strategy that had to be underpinned by the principle of becoming ‘better, faster cheaper’ across all our markets.”The result was a restructure of the company, non-core expenditure cuts, new departments in distribution, management and strategic engagement, an energised and better paid team with bonus incentives and reduced payment times to its supply chain which also received increased payment levels for its support.

“What we didn’t know when we started was that we would end up reassessing our whole R&D plan which resulted in reducing to a fifth the time it took us to reach transition to the production of a new design,” Dr Hunter added.

“And finally we diversified our market sectors from a core three or four to 25 overall and to do that we established a completely new global distribution network of 150 new distributors in 80 countries.”

This leaner, swifter operation also allowed for the invention of a new product which was supported by an emergency technology government grant. The Portascanner® COVID-19 was designed in 28 weeks for NHS personnel to have a hand-held device for infection control. Their work was assessed by Innovate UK as “outstanding”.

From that has emerged the Portascanner® Airtight 520 which enables a large commercial building to be checked for airtightness to ventilate properly. Both devices are believed to be world firsts.

It makes the Queen’s Award in this jubilee year all the more special according to Dr Hunter: “Just receiving this award is enough, but during the challenging period without having to furlough anybody and then having energised our own science to do something in two specific areas that hasn’t been done before, feels really wonderful.

“The Queen’s Award validates the effort and determination that our exceptional team has put in especially when so many areas of complexity were hitting them simultaneously. We couldn’t be more thrilled.”

Such continuous success has not stalled the company’s ambition and it’s already looking to strengthen further. Innovation is at the heart of Coltraco’s operations, demonstrated through its creation, with Durham University, earlier this year of the Durham Institute for Research, Development & Invention which aims to identify and support “England’s next Newton” and “inspire the extraordinary.”

If anyone can, Coltraco can.

The latest news, technologies, and resources from our team. 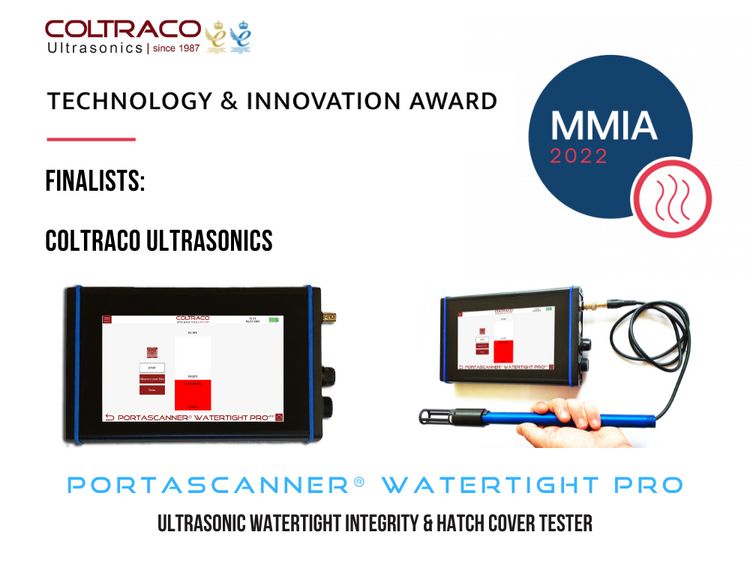 Coltraco Ultrasonics has been shortlisted for a second major industry award in the space of just two months. Following shortlisting recognition in the British Engineering

Finalist for The Construction Computing Awards in the ‘Innovation of the Year 2022’ Award Category.

FINALIST – Innovation of the Year 2022. We are delighted to announce that we have been selected as the finalist for The Construction Computing Awards 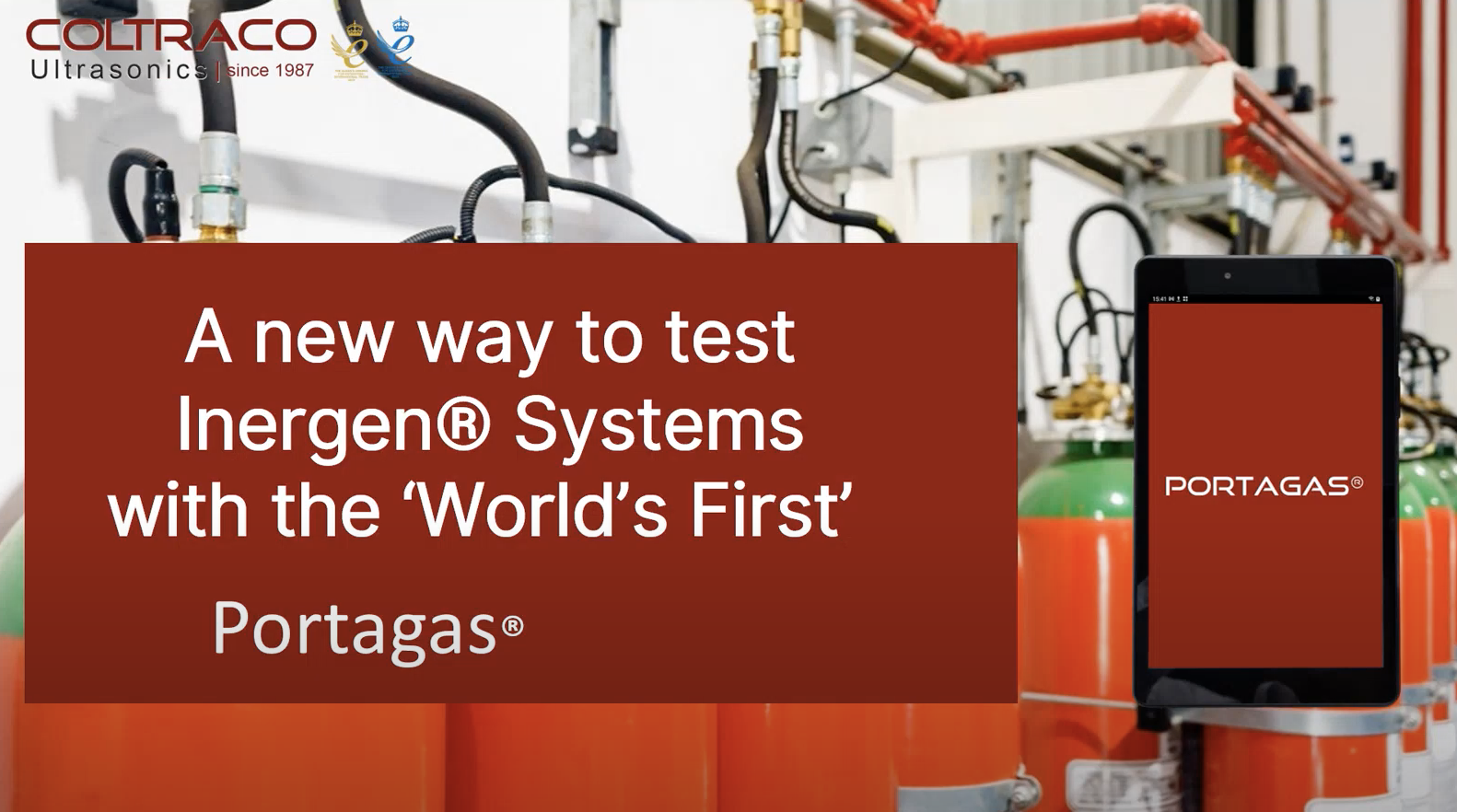 Coltraco Ultrasonics was thrilled to host a webinar ‘A new way to test Inergen® Systems with the ‘World’s First’ Portagas®’ on Wednesday 14th September at 09:00AM

British manufacturer of ultrasonic technologies, exporting to 120 countries and winners of The Queen’s Award 2019.

Stay up to date